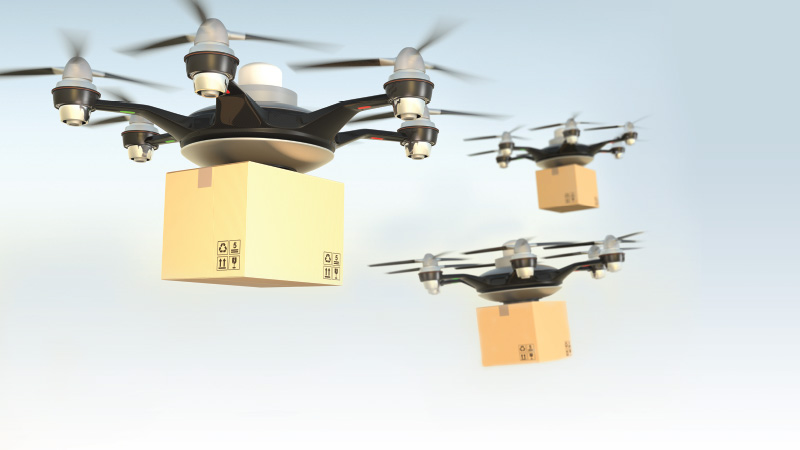 Last mile – a term used in supply chain management and transportation planning to describe the movement of people and goods from a transportation hub to a final destination in the home. (Wikipedia)

The last mile, though vital in the age of ecommerce, is a precarious mission. The journey of product between distribution centres and the consumer is fraught with unpredictable customers, porch pirates, traffic congestion, and sky-high expectations. However, the last mile is a constant in the age of online-demand. Consumers want convenience – now.

According third party logistics company Cerasis, up to 25% of consumers would pay extra for same-day delivery, which is now a $1.35 billion industry. Retailers have had to adapt to remain competitive, trying to find the best way for their product to be everywhere. “Retail sites want solutions which satisfy customers who are more demanding than ever” an article in Fleet Street says, “and want deliveries straight away, wherever they are, at a low price.”

Deoloitte says, “With brick-and-mortar stores closings expected to increase dramatically, it’s not too soon for retailers and carriers to consider what it will take to survive in a digital ecosystem.”

But how can this be done? With drones.

Drones have been around for a century. They started in the form of military-operated pilot-free flying bombs, the first the 1918 Kettering Bug, made of cardboard, paper mâché, and a 40-horsepower Ford engine. These drones were the predecessors of those we see today, now transformed from decades of technological advancements.

Could they be the answer to the last mile problem? Drones are fast, don’t get stuck in traffic, are environmentally friendly, efficient, and aesthetically appealing. They could cure urban congestion and reduce greenhouse gas emissions. And according to Kevin Haugh, Chief Strategy and Product Officer at Omnitracs, they’ll help solve the driver shortage. An Omnitracs article foresees, “specialized vehicles equipped with multiple drones that could be controlled by one or two ‘drivers’ who take their truck to a single neighbourhood location and then make a number of final-mile deliveries using a flock of drones that deliver goods from the truck to a dozen or more doorsteps.”

As with many new technologies, red tape and grey areas often hinder drone use. Current laws and regulations around the world create barriers for what could be a booming industry. For example, drones are often not permitted to fly in bad weather, outside of operator’s sight, and around certain areas (such as airports or places of high security).

Transport Canada controls these regulations, which include the requirements to fly drones below 90 metres in the sky, remain 5.6 km away from airports, and deter from areas that could interfere with first responders, among others. In addition, there are more regulations for non-recreational drone users. Canadian Aviation Regulations state that drone operators must follow the regulations on unmanned air vehicles (from section 602.41 of the Aeronautics Act), abide by the Criminal Code, provincial Trespass Act, and all municipal, provincial and territorial laws. Anyone who fails to do so could face penalties that could include up to $25,000 in fines or jail-time.

In the past year, Transport Canada has proposed new regulations to “address the safety needs, growing popularity, and economic importance of drones.” These regulations include new flying rules, aircraft registration requirements, knowledge testing, minimum age limits, and the inclusion of pilot permits.
The new regulations are expected to be
in place this year.

There is still a long way for regulations to go, and they must adjust to make commercial drone delivery possible. Many regulations, though still in development, are far too vague.

There are also operational issues that
may prevent drones from delivering within the last mile. Tom Farrier, former Director of Safety at the Air Transport Association, explains that connectivity is an often-overlooked issue, simply stating, “Drones don’t necessarily have the ability to stay connected to their drivers.” This obstacle will lead to higher costs, as companies would have to buy in to expensive satellite connectivity.

As well, the need for drones to be returned to base for recharging after deliveries impacts the intent for efficiency, writes Dan Wang, content manager at Flexport, a freight forwarding company.

These questions are still prevalent in research.

According to Supply Chain Drive, “The cost of transporting individual shipments to sometimes unreliable destinations through constantly changing routes and the potential for loss through lower volume deliveries is one of the greatest barriers facing drone delivery.”

Tom Farrier explains: “A single delivery truck can drop off dozens of packages in a single run; the only way drones can match that is to be almost entirely self-guiding (autonomous), except perhaps at the very moment the delivery is taking place.” If a single pilot can operate multiple drones at the same time until they drop-off, he proposes, this may be plausible. However, he clarifies, “Delivery drones do make sense when last mile concerns are outweighed by distance vs. value of cargo. This could help cargo reach remote areas. However, the risks otherwise could cause customers to pay a SERIOUS premium for high speed drone delivery, and thus, cause the entire concept to fail.”

Dan Wang says “If you make lots of deliveries over a short period of time or distance, the cost of delivery would be low. If you drop lots of parcels at the same location, the cost per parcel would be low.”

As for drone-weight capacity, Wang states, “In official documents, Amazon has written that 86% of its packages weigh under five pounds. As for distance, Walmart has noted that 70% of Americans live within five miles of a Walmart.” Companies like Amazon have also expressed openness to moving warehouses closer to consumers.

One the same note, advancements in cargo drones mean that drones may be able to travel longer distances while carrying more packages. Recently, aircraft manufacturing company Boeing tested their new experimental drone that has the capacity to haul up to 230 kg (500 lbs.), or according to WIRED, “as much as 400 large dominoes pizzas or 11,291 newborn sized diapers.” They could travel up to 33 km at up to 90-112 km/hr.

In the past several years there have been many documented safety incidents involving drones, starting in 2014 when a New York journalist suffered injuries when a TGI Friday promotional drone malfunctioned and when protesters attempted to fly a drone into German Chancellor Angela Merkel during a campaign rally. Since then, similar events have been publicized in media. This brings to question the risk of commercialized drones, and whether the benefits outweigh the potential harm.

Farrier says, “Drones will have to get low enough to drop items without damage, causing safety issues and damage risks for both environment and the drone itself.”

UK accounting firm Menzies says, “Every connected device can be hacked, including drones. The impact of a hack of an autonomous vehicle can be large and therefore security, safety, and ethics need to be considered before any drone is allowed in the air.”

Will innovation win over safety? Or, more importantly, will companies risk it? In a time when public image is so easily marred by a single post on social media, will companies continue with drone work even if it may cause controversy and harm?

Farrier doesn’t believe so. He says, “I personally believe that any brand that becomes interwoven with drone use is going to suffer brand harm every time somebody is hurt by one, or the noise from them becomes a source of community ire, or a drone is stolen by somebody with a big net.”

Though the last mile is a precarious mission with current transport ways, can drones really resolve its obstacles? Perhaps the more important question is: Can drones overcome their aforementioned challenges and revolutionize the way people around the worldview transportation of goods?

Dan Wang says, “Comparing a drone network to roads that can transport buses, delivery trucks, and bulldozers is not an apples to apples comparison. But given that building and maintaining roads is a long and expensive process, drones could offer a quick and cheap way to connect.”

Only time will tell if drones solve the last mile problem – but there is a chance. However, technological advancements don’t just happen overnight. 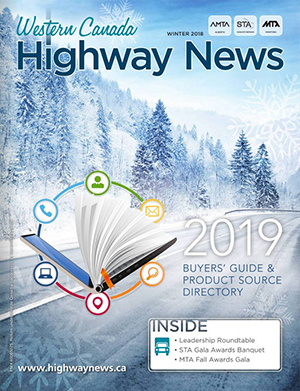